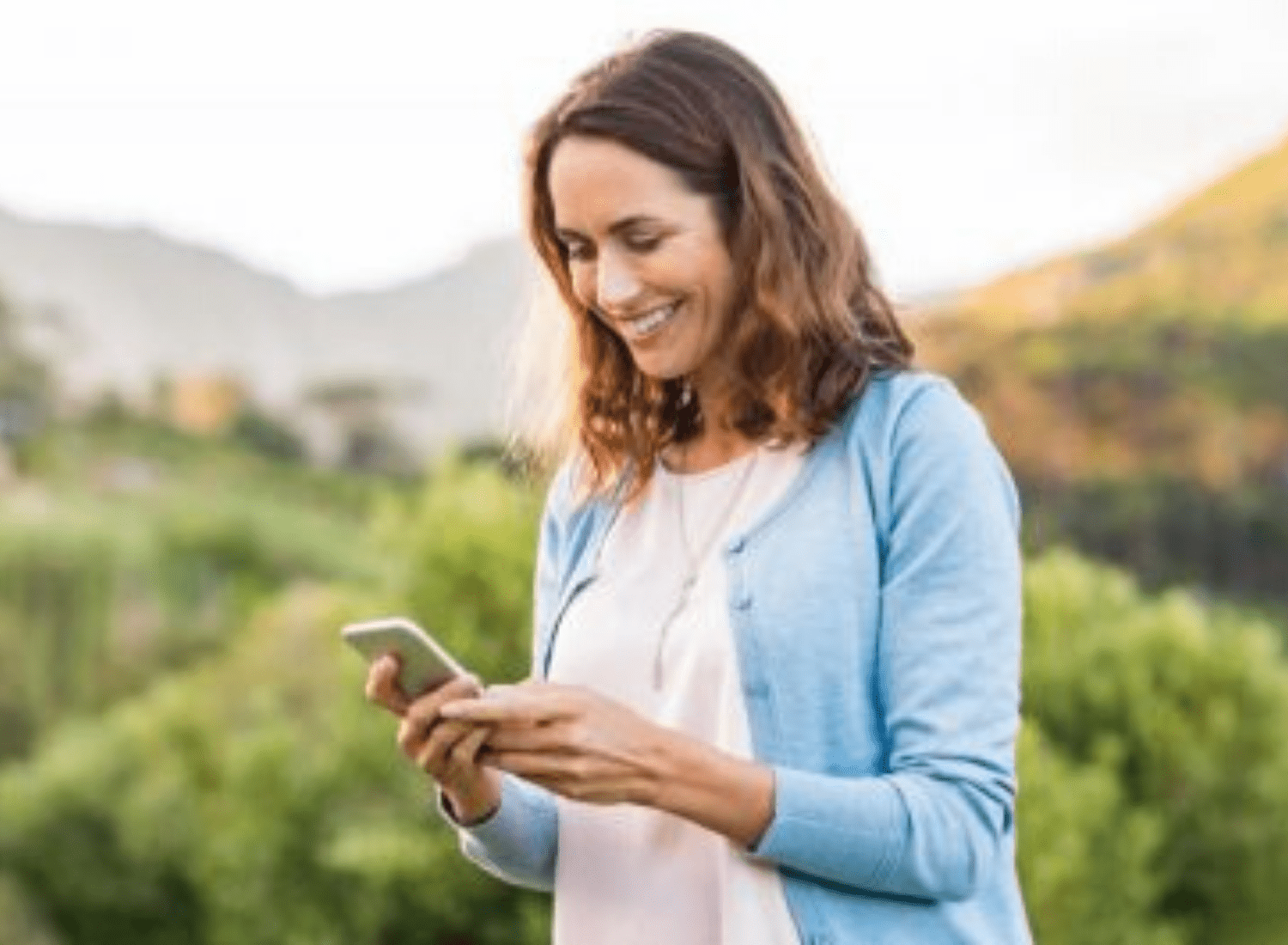 Table of Contents show
1 Yoga is the best companion for women at every stage in life.
2 Why Yoga?
2.1 Yoga works at Physical as well as mental state.
3 Stages of Women’s Life
4 Let us start the journey M2M
5 Common Issues with Menstruation
6 Is it true that you have to take rest during menstruation and do nothing?
6.1 Shashankasan
6.2 Janushirshasan
6.3 Lets have a look at a few Asanas that can be done to solve the problems of Irregular Menstrual cycle.
6.4 Ushtrasan
6.5 Dynamic Yogic Posture Sequence.
6.6 Menopause
6.6.1 Heel stretch
6.6.2 Quadriceps strengthening
6.7 Yoga for Pregnancy
6.8 Shavasan and Pranayam
6.8.1 Let’s name a few Pranayam
6.8.2 Anulom Vilom (balancing)
6.8.3 Suryabhedi (Heating) and Chandrabhedi(Cooling) Pranayam
6.8.4 Bhramari
6.8.5 Ujjayi

Yoga is the best companion for women at every stage in life.

Yoga works at Physical as well as mental state.

Women not only require physical strength but also need to be very strong at the mental level -to stand like a Mountain and face every situation, be it very happy or depressing. A female has to take care of herself as well as her family to face every situation.

Women’s health shows Physiological changes in the form of Menarche, Reproductive phase & Menopause. Usually, females have a tendency of not taking care of themselves, ignoring their health in order to take care of the family.

There is one thing that I would just like to say,
‘You cannot pour from an empty Glass’. Do you agree?
So, on the auspicious occasion of ‘Women’s Day’let us take a resolution of taking care of our selves.

Let us start the journey M2M

Menarche is the first occurrence of Menstruation.
Though menstruation is just a normal process of Womanhood but sometimes if the girl is not mentally prepared or is unaware of the term, she gets frightened, tensed, worried……..
At times for some girls, the period of menstruation is painful.
To get rid of the Physical as well as mental pain Yoga plays a very important role.

There is a different sequence of Asanas for different disorders followed by and Meditation to calm down.

Is it true that you have to take rest during menstruation and do nothing?

NO, there are a few asanas that can be done during
Menstruation like……..
Janushirshasan, Shashankasan

Lets have a look at a few Asanas that can be done to solve the problems of Irregular Menstrual cycle.

Infertility is a stage where the female faces difficulty in conceiving. If the problem is clinically clear, it can be solved by Asanas. This includes a few Forward and a few Backward bends. Moreover, if PCOD ( ovarian disorder) is , can also be solved by Yoga Asanas

This is a little fast Sequence, set of 8 groups of Asanas, followed by rest
after every set. You should be careful in carrying out these Asanas and do it under professional guidance to avoid any injury to the body. This Sequence is suggested only once or maximum twice a week.

Menopause is a condition when there is a cessation of Menstruation. Women may physiological disturbances, Hot flushes, excessive sweating and most important Degenerative changes in this phase. These degenerative
changes lead to Knee pain, low back pain. We have some Asanas known as a preventive measure which will delay the pain.

This is divided two Phases
Stretching & Strengthening, which can be done at different times of the day. Let’s have a look at a few such Asanas

By doing a few more such Stretching and Strengthening Asanas you can live a Healthy life for a longer period of time.

Let’s not forget Motherhood, an important phase in a Women’s Life. Asanas & Pranayam here also plays a very important role. There is a Sequence of Asanas divided into 3 Trimesters, which helps ease Stress if any and also eases the process of delivery. These poses are specifically designed for you and need to be done under supervision.

A set of 16 Asanas can be attempted by the mother during all 3 trimesters.

As we say Yoga is for Body & Mind, Asanas are always followed by Shavasan, to get the pulse rate to normal and then move to Breathe techniques followed by Pranayam. Breathing techniques involve abdominal & Thoracic breathing and Abdominal breathing

Happy Women’s Day and Enjoy your life by keeping it Healthy Physically & Physiology by doing Yoga and getting rid physical and mental pains.